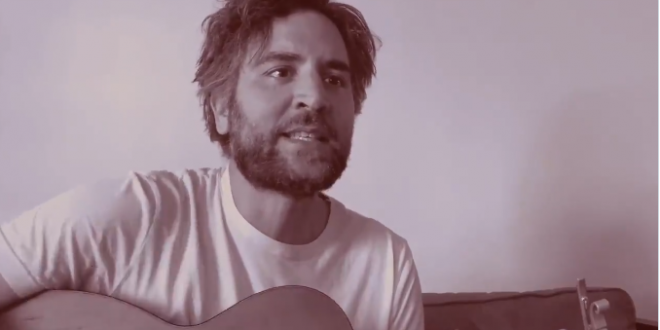 Trump’s “Steel Ramp” Whining Has Been Set To Music

Donald Trump‘s recent rally in Tulsa has been largely circulated, and largely meme-d, and now How I Met Your Mother star and musician Josh Radnor put the President’s speech to music. God help us all. While Trump’s entire speech at the rally when for almost two hours, he devoted six minutes of the speech to explaining why he walked down a ramp the way he did at a previous appearance. Seriously.

You’ll love this. The clip already has 400K views.

I set Trump’s insane Tulsa rally ramp speech to music.
He is not a good lyricist. pic.twitter.com/DOG6LJXzLb