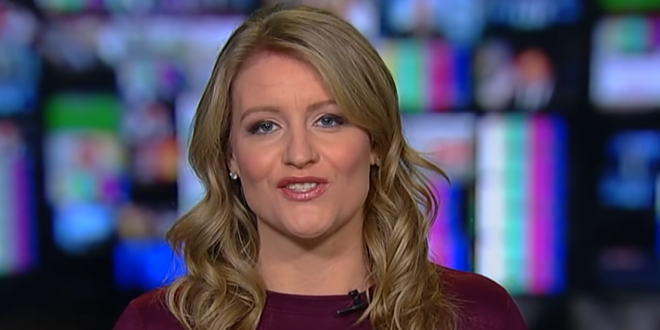 President Donald Trump’s campaign is demanding CNN retract and apologize for a recent poll that showed him well behind Joe Biden. The demand, coming in the form of a cease and desist letter to CNN President Jeff Zucker, was immediately rejected by the network. “We stand by our poll,” said Matt Dornic, a CNN spokesman.

The CNN poll conducted by SSRS and released on Monday shows Trump trailing the former vice president by 14 points, 55%-41%, among registered voters. It also finds the President’s approval rating at 38% — his worst mark since January 2019.

“It’s a stunt and a phony poll to cause voter suppression, stifle momentum and enthusiasm for the President, and present a false view generally of the actual support across America for the President,” read the letter, signed by the Trump campaign’s senior legal adviser Jenna Ellis.

RELATED: Ellis last appeared on JMG when CNN’s K-File exposed her viciously anti-LGBT past. She first appeared here when she falsely claimed on Fox & Friends that President Obama had removed a question on citizenship from the 2010 Census. Following that, she earned headlines when she publicly endorsed ex-gay torture.