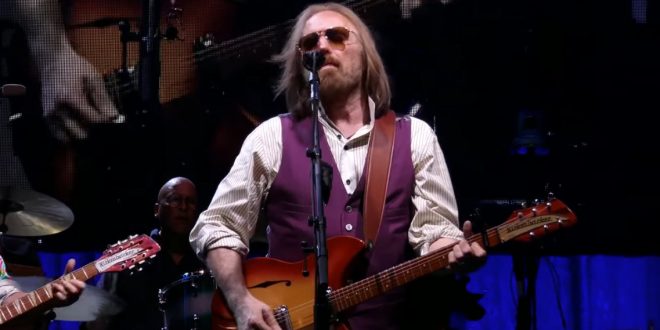 The family of Tom Petty has issued a formal cease and desist letter to the Donald Trump campaign over its use of his song I Won’t Back Down at a rally in Tulsa on 20 June.

In a statement posted on Twitter, Adria, Annakim, Dana and Jane Petty said the US president was “in no way authorised to use this song to further a campaign that leaves too many Americans and common sense left behind”.

They said the late musician and his family “firmly stand against racism and discrimination of any kind. Tom Petty would not want a song of his used for a campaign of hate. he liked to bring people together”.