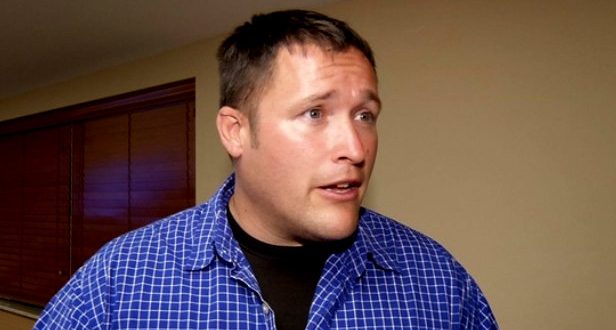 Tennessee’s state House on Friday passed a resolution congratulating residents of the state for seeing through what it described as the media’s “sensationalism” of the coronavirus. “We congratulate the people of Tennessee for clearly seeing that the mainstream media has sensationalized the reporting on COVID-19 in the service of political agendas,” said House Resolution 340, which passed the chamber by a vote of 55-19.

The resolution, authored by Republican state Rep. Micah Van Huss [photo], said it aimed “to memorialize the mainstream media for sensationalism to advance their political agendas,” adding the media “shamed and criticized those who wanted to reopen their businesses, gather at the beach, or attend church services” while “dismissing social distancing narratives when it comes to mass demonstrations.”

Van Huss last appeared on JMG in 2017 when he attempted to amend the state constitution to include this line: “We recognize that our liberties do not come from governments, but from almighty God.”

Van Huss says that his hobbies are hunting and “trolling liberals.” Earlier this year he introduced a bill to “formally designate” CNN and the Washington Post as “fake news.” 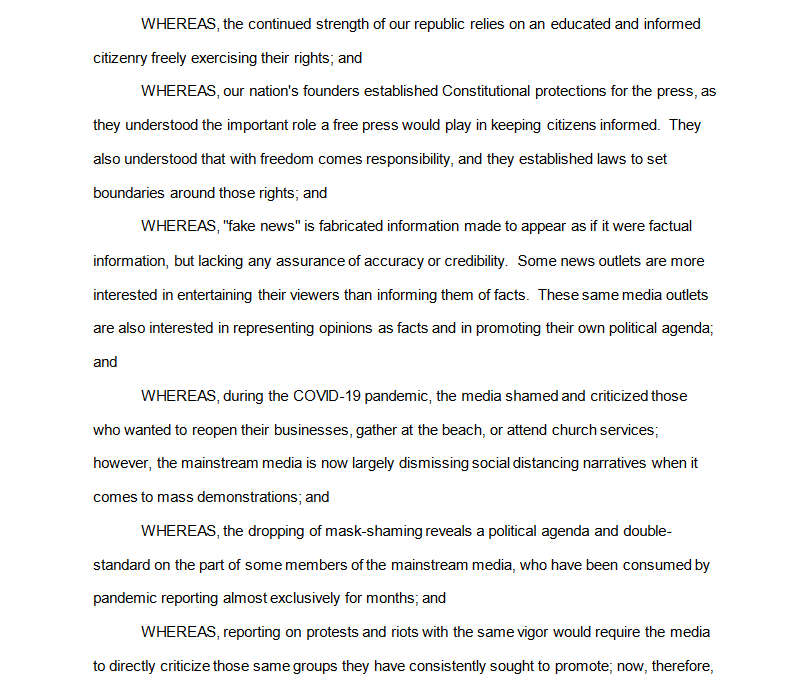