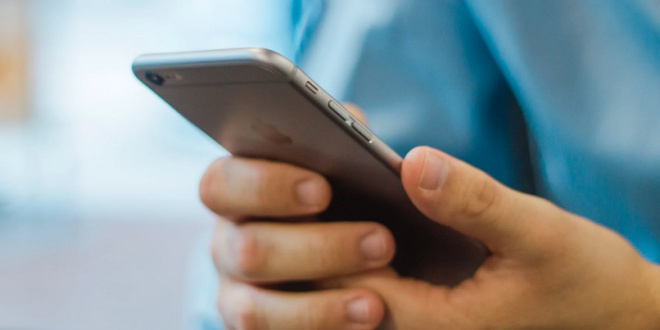 Wireless provider T-Mobile continued to battle phone outages Monday, which began in the mid-afternoon in several major U.S. markets and continued into the evening. The hardest-hit areas have been on the East Coast, including major cities like New York, Atlanta and Miami, as well as LA and Chicago, according to the tech-issue tracker DownDetector.

Calls and some text messaging appear to be the functions most widely affected. Wi-Fi and land-line phone service went out in a few pockets of the country but those outages were not widespread.

“Our engineers are working to resolve a voice and data issue that has been affecting customers around the country,” T-Mobile technology president Neville Ray tweeted. “We’re sorry for the inconvenience and hope to have this fixed shortly.”

Previous Trump Threatens Bolton: If He Publishes That Book, He’s Going To Have A “Very Strong Criminal Problem”
Next Trump Claims People Will “Hold Up Mailmen” To Get Absentee Ballots, Also Print Them Out “Fraudulently”