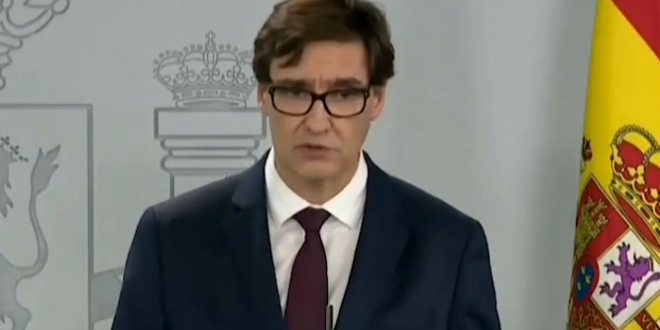 Wearing a mask in public will be mandatory in Spain until there is a widely available cure or a vaccine for the coronavirus, Health Minister Salvador Illa announced Tuesday.

Illa said at a press conference that wearing masks and other hygienic measures in public places will “remain in place until we permanently defeat the virus, which is when we have an effective treatment or vaccine against it.”

Illa released a list of measures that will remain in place as the country moves toward a “new normal” as its state of emergency expires on June 21. The rule applies in closed public spaces where a 1.5-meter safe distance cannot be maintained, and includes a fine of about $113 for those who do not comply.