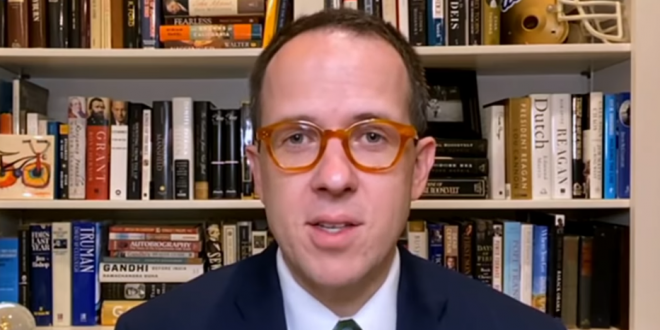 In a stunning about face, Tulsa leaders say they have reversed their decision regarding a curfew for the downtown area ahead of President Donald Trump’s rally.

On Thursday, officials with the City of Tulsa announced that Tulsa Mayor G.T. Bynum signed an executive order that placed a curfew on the downtown Tulsa area.

The curfew was said to begin on Thursday, June 18 at 10 p.m. and remain in effect until 6 a.m. on Sunday, June 21. On Friday, Trump took to Twitter to dispute the curfew, saying that it had been lifted.

I just spoke to the highly respected Mayor of Tulsa, G.T. Bynum, who informed me there will be no curfew tonight or tomorrow for our many supporters attending the #MAGA Rally. Enjoy yourselves – thank you to Mayor Bynum! @gtbynum