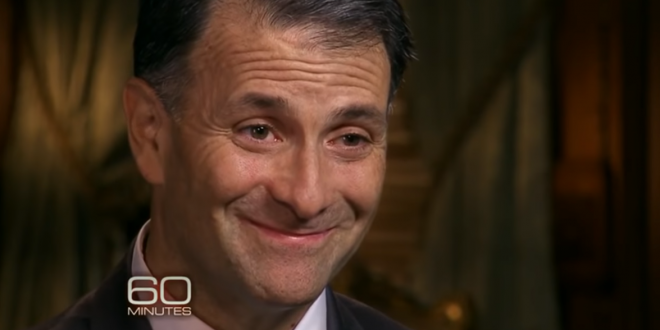 When federal prosecutors charged Jack Abramoff on Thursday with an illicit conspiracy to promote a cryptocurrency, they alleged that the disgraced lobbyist hired writers to help him with his scheme. The indictment did not name names. But new court documents point squarely to an employee of The Daily Caller and other conservative media outlets.

As part of his duties, Abramoff handled promotion for AML Bitcoin and—according to the indictment—secretly arranged payments for writers at several websites to promote the digital coin and its capabilities.

Read the full article. Earlier this month Tucker Carlson announced that he had divested entirely of Daily Caller, which he co-founded in 2010. The Wikipedia entry on Daily Caller is really something.