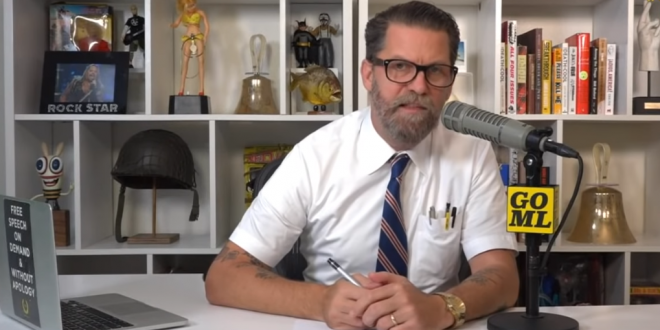 Dating can be hard – and as more and more people turn to online dating, it’s easier than ever to find something that caters to your niche interests. Apparently, one group of people isn’t doing so well – white supremacists. The Proud Boys, a right wing racist group mostly based in the US, have set up their own dating website. They admit only men into their group, and say that they believe that ‘Western’ culture is under attack.

Telegram, an encrypted messaging app which is popular among alt-right groups, has been used by Proud Boys to solicit nudes and ask women for more photos. Now, the Proud Boys have added a questionnaire to their website where they ask women to submit photos, information about their age, height and weight, as well as questions about their ‘bra size’ and ‘how much alcohol and drugs’ they can consume. They say that “they’ve been asked by many women” to start a Proud Boys dating website.

In a message posted on Telegram Monday afternoon, Proud Boys founder McInnes said that YouTube had booted him from its platform. “I’m kicked off YouTube y’all,” he wrote. “I’m told they are also going after accts that feature me in any positive light.”

The tech company stated he was suspended due to “repeated or severe violations of our Community Guidelines.” The notice from YouTube goes onto explain that the platform has a strict policy against “content glorifying or inciting violence against another person or group of people.”

At the time of his permeant suspension, the right-wing commentator claimed on Telegram to have had 350,000 subscribers and over 30 million total views on YouTube.

The far-right Proud Boys are working to “repopulate the West” by launching a new dating app in the hopes of finding companionship for their apparently lonely members. https://t.co/L1eAm7gaZc