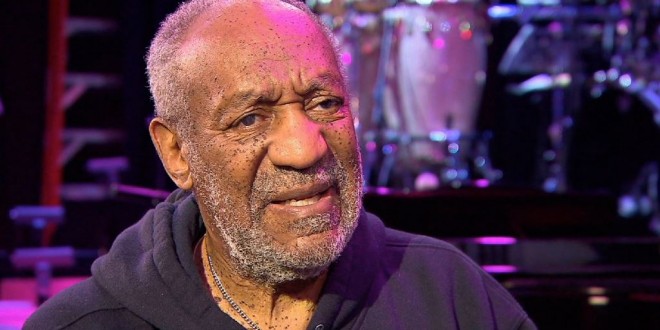 The Pennsylvania Supreme Court has agreed to hear two points in Bill Cosby’s appeal to overturn his 2018 sexual assault conviction. Cosby, 82, was convicted in April 2018 of three counts of indecent assault and battery for drugging and sexually assaulting former Temple University employee Andrea Constand in 2004. He was sentenced to three to 10 years in state prison in September 2018.

The Supreme Court will consider two of the four key arguments in Cosby’s appeal. One is the admission into trial of “prior bad acts” witnesses and Cosby’s 2005-2006 Quaalude deposition. The second point is a written agreement from previous Montgomery County prosecutor Bruce Castor not to criminally prosecute Cosby in the Constand case. ABC News has reached out to the Montgomery County District Attorney’s Office for comment.