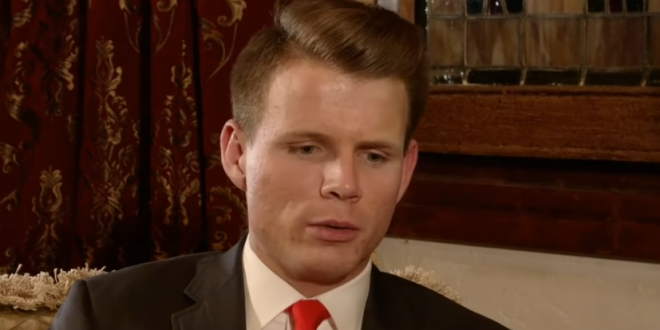 Organizers: Masks Will Be Worn At Trump’s AZ Rally

The organizers behind President Trump’s scheduled speech on Tuesday say they expect the majority of 3,000 young Arizonians to wear face masks in accordance with local ordinances. Trump is set to travel to Arizona to visit Border Patrol agents and check in on construction of the border wall before speaking to a crowd of predominately young Americans in Phoenix. A spokesman for Students for Trump told AZ Central that those attending will comply with a city ordinance.

Tuesday’s event will be held at Dream City Church, a megachurch that claims it installed a ventilation system that “kills 99.9 percent of COVID within 10 minutes.” Secular Communities for Arizona sent a letter earlier this month arguing that the event is illegal because it would violate federal policies against partisan political activity by tax-exempt churches.

Pictured above is Students For Trump co-founder Ryan Fournier. The other co-founder is about to go prison for a scheme in which he impersonated a lawyer.