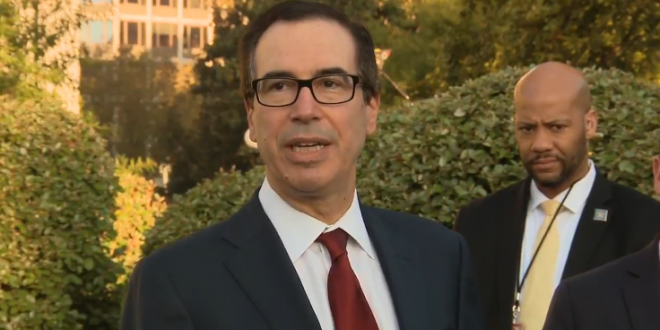 The federal government sent coronavirus stimulus payments to almost 1.1 million dead people totaling nearly $1.4 billion, Congress’ independent watchdog reported Thursday. The Washington Post previously reported that the Treasury Department and Internal Revenue Service disbursed some payments of up to $1,200 each to dead people. But the astonishing scope of the problem had not been known.

The U.S. Government Accountability Office, an independent investigative agency that reports to Congress, issued the finding as part of a comprehensive report on the nearly $3 trillion in coronavirus relief spending approved by Congress in March and April. It said it had received the information from the Treasury Inspector General for Tax Administration in an accounting as of April 30.