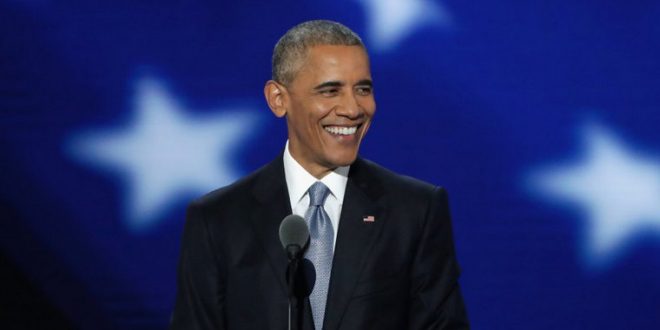 Former President Obama took to Twitter on late Monday to wish the country a “Happy Pride month” after the Supreme Court ruled that gay and transgender people are protected against employment discrimination under exiting civil rights laws.

President Trump, whose administration argued the protections did not extend to gay and transgender workers, also remarked on the ruling Monday. “I’ve read the decision, and some people were surprised. But they’ve ruled and we live with their decision,” he said.

Previous United: Mask Refusers Will Get Put On No Fly List
Next Carlson Laments That BLM Is More Popular Than Trump