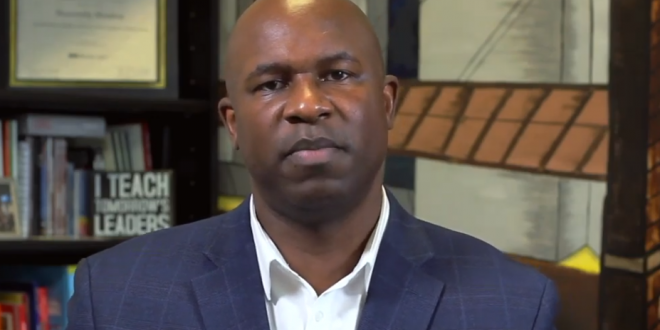 Bowman, 44, was leading Engel, the chairman of the House Foreign Affairs Committee, by 59.48% to 35.31%, the New York state elections board said, with 627 of 732 election precincts reporting. Whoever wins the Democratic nomination is likely to win the seat in November.

Final results won’t be official for another week due to the huge number of absentee ballots cast. Engel is considered among the most pro-Israel members of Congress and the race is being closely watched there, particularly since he runs the Foreign Affairs Committee.