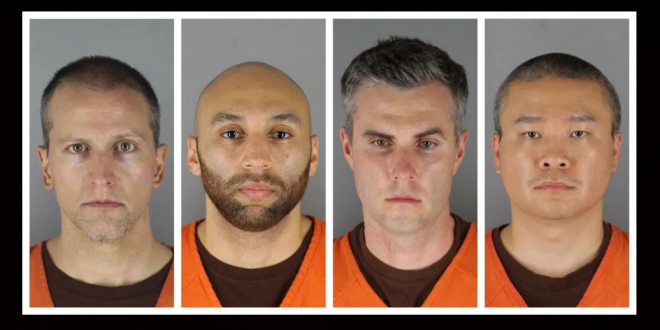 The Minneapolis Park and Recreation Board voted Wednesday night to sever its longtime relationship with the Minneapolis Police Department, adding to the list of organizations that have cut ties with the local police following the death of George Floyd at the hands of its officers.

The University of Minnesota, Minneapolis Public Schools, museums and venues have also chosen to limit or end their collaboration with the Police Department in the wake of Floyd’s death May 25, which resulted in the firings and arrests of four officers.