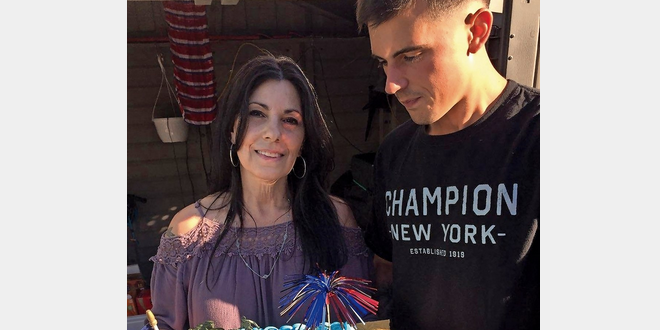 The mother of a Marine killed last year in Afghanistan said Monday that she wants a thorough investigation of reports that her son and two other Marines may have been the targets of Taliban-linked fighters who collected a bounty on U.S. soldiers offered by a Russian military intelligence unit.

Felicia Arculeo, whose son Cpl. Robert Hendriks died in the April 8, 2019, attack, also told CNBC “that the parties who are responsible should be held accountable, if that’s even possible.” Arculeo, who lives in Long Island, N.Y., said she has not been contacted by U.S. intelligence or military officials since Friday.

That was the day that The New York Times broke the news that American intelligence agencies had assessed that a Russian intelligence unit last year offered bounties to Islamist fighters in Afghanistan who killed U.S. soldiers.