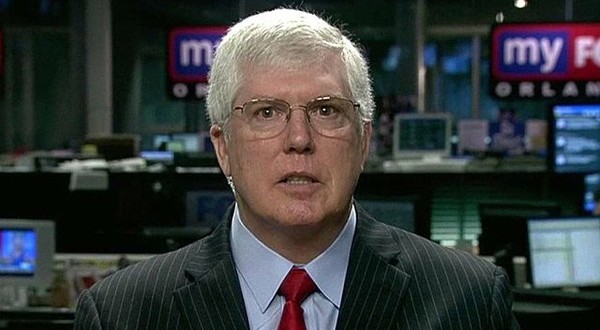 Moderna, Inovio, CanSino, AstraZeneca, Johnson & Johnson’s Janssen Pharmaceuticals and others are using aborted baby cells to fuel their research and build their vaccines, according to the American Association for the Advancement of Science (AAAS) and other sources.

Two of the vaccine makers mentioned above, AstraZeneca and Janssen, have been approved for the Food and Drug Administration’s “warp speed” program, meaning their aborted baby-derived vaccines will likely be the first to market… and the first to be pushed as a mandatory vaccine.

The DNA of murdered children will be injected into the bloodstream of anyone who takes those tainted vaccines.

Certainly, the decision of whether to inject a vaccine into ones’ body is a deeply personal issue and there are many who object to vaccinations not just for philosophical and religious reasons, but for medical reasons as well.

But such a decision should NOT be forced on people, especially when the impetus for mass vaccination may be nothing more than sheer profit-making on the part of Big Pharma. Tell Politicians NOW – I will NOT be forced to take your SHOT! – NO MANDATORY VACCINATIONS!

While the death culture abortionists have hundreds of millions of dollars to fund their lawsuits, Liberty Counsel has God’s grace through generous donors like you. YOUR donations allow Liberty Counsel to defend the sanctity of life, family values and religious freedom free of charge. 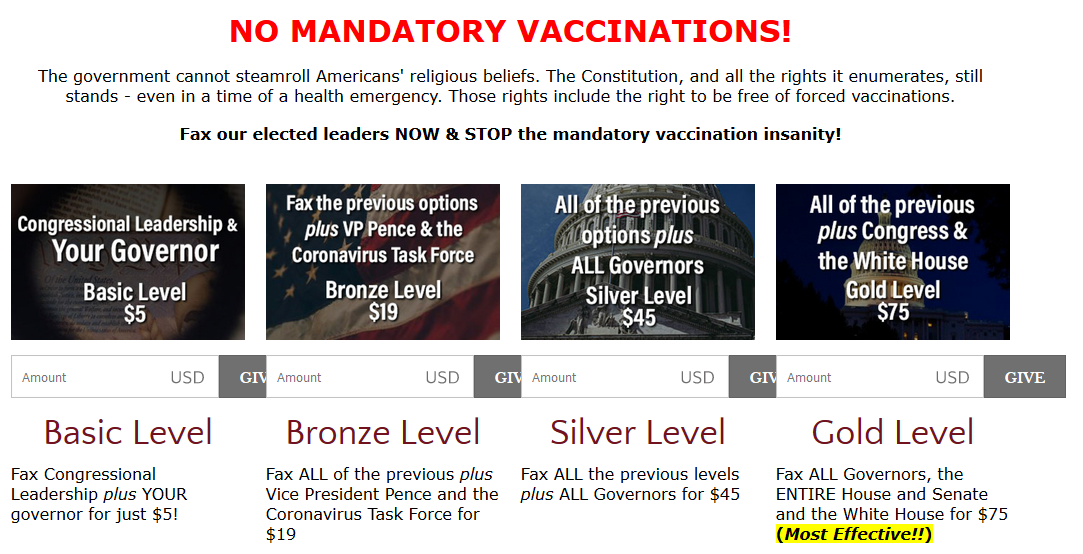