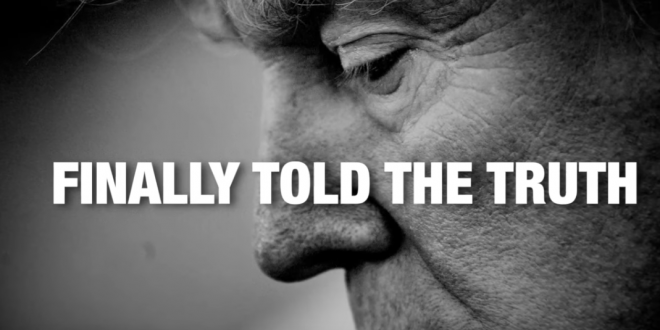 Just in this morning from the Lincoln Project:

During Trump’s poorly-attended rally in Tulsa, Trump admitted what Americans across the country feared: that he commanded public health experts to impede COVID-19 testing for personal, political advantage. As it stands, 122,000 American lives have been lost and the virus is surging in many of the states President Trump coerced into hasty re-openings. The President’s admission makes it clear that he would rather risk American lives to assuage his own ego than do his job.

Previous Trump Lied About National Stockpile Of Ventilators
Next Trump: “I Don’t Kid” About Slowing Down COVID Tests