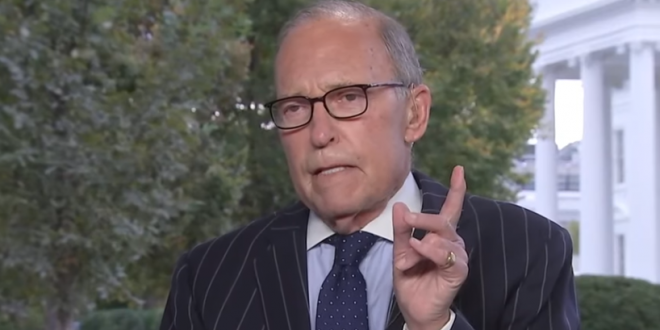 White House economic advisor Larry Kudlow told CNBC on Monday that a “second wave” of coronavirus cases isn’t coming and that lawmakers will likely develop another stimulus package by the end of next month.

Larry Kudlow on Feb. 25: “We have contained this…pretty close to airtight.”