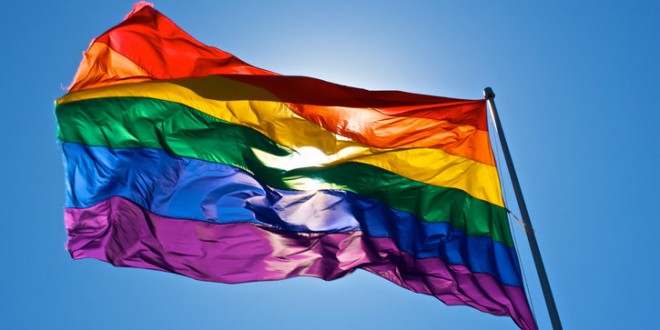 The Tel Aviv-Jaffa municipality on Sunday said it would allow cohabiting couples to register their relationship and enjoy marital rights, in a protest of the government’s refusal to recognize same-sex couples or those not wed under the state’s religious authorities. Tel Aviv-Jaffa Mayor Ron Huldai said the move, coinciding with the country’s Pride Week, makes those who register eligible for housing tax discounts, as well as easing enrollment of their children in public daycares and schools.

Though same-sex marriage is not technically illegal in Israel, there is no institution authorized to carry it out. In a system inherited from Ottoman times, people can only marry in Israel through their religious institutions. Though designed primarily for LGBT couples, the change of policy would also allow interfaith couples in Tel Aviv and those opposed to Rabbinate weddings to sidestep the authorities.

Previous LIVE VIDEO: Fauci And CDC Head Testify Before House
Next Christian Site: You Have The Power To Raise The Dead