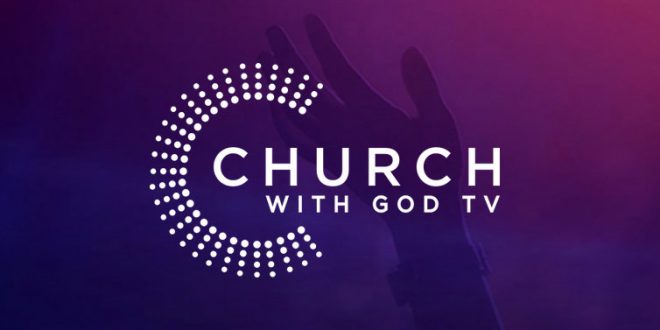 Israel has decided to remove the U.S.-based evangelical Christian station GOD TV from the Israeli cable television provider HOT due to claims that it was trying to evangelize Jews.

Asher Biton, chairman of Israel’s Cable and Satellite Broadcasting Council, said he told the station last Thursday that it has seven days to halt broadcasting. “The channel appeals to Jews with Christian content,” stated Biton,claiming that the station’s “original request” was to be a “station targeting the Christian population.”

The GOD TV station for Israel, known as Shelanu, has denied that it is in violation of its terms. Ron Cantor, God TV regional director in Israel, told the Messianic Jewish news site Kehila News the allegations against the station are “simply not true.”

The controversy over GOD TV’s “Shelanu” station has put Israel and its evangelical Christian supporters in an awkward position, exposing tensions the two sides have long papered over.

Evangelical Christians, particularly in the United States, are among the strongest supporters of Israel, viewing it as the fulfillment of biblical prophecy. Some see it as the harbinger of a second coming of Jesus Christ and the end of days.

Israel has long welcomed evangelicals’ political and financial support, especially as their influence over the White House has risen during the Trump administration, and it has largely shrugged off concerns about any hidden religious agenda. But most Jews view any effort to convert them to Christianity as deeply offensive.

GOD TV was launched in 1995 and claims to reach hundreds of millions of homes worldwide. Its founder was fired from the network in 2014 for “moral failures” after an adulterous affair that his wife blamed on Satan. The couple divorced the next year. US operations are run out the company’s Orlando office.