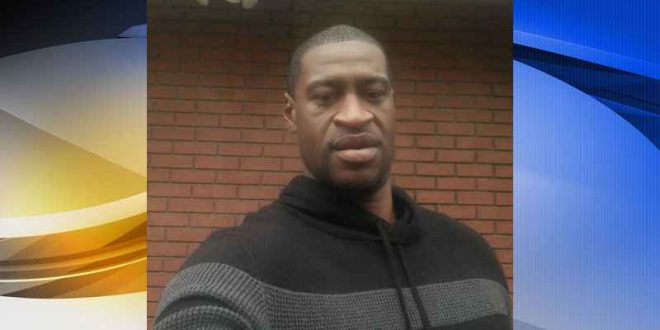 An autopsy commissioned for George Floyd’s family found that Floyd died of asphyxiation due to neck and back compression when a Minneapolis police officer kneeled on his neck for several minutes and ignored his cries of distress, the Floyd family’s attorneys said Monday.

The autopsy by a doctor who also examined Eric Garner’s body found the compression cut off blood to Floyd’s brain, and weight on his back made it hard to breathe. The family’s autopsy differs from the official autopsy as described in a criminal complaint against the officer.

That autopsy included the effects of being restrained, along with underlying health issues and potential intoxicants in Floyd’s system, but also said it found nothing “to support a diagnosis of traumatic asphyxia or strangulation.”

MORE: The independent examiners found that weight on the back, handcuffs and positioning were contributory factors because they impaired the ability of Floyd’s diaphragm to function, according to the report. https://t.co/F97hlpK0GA

BREAKING: George Floyd died due to asphyxia from neck & back compression that led to a lack of blood flow to the brain, according to an independent autopsy done by 2 pathologists’ who ruled manner of death: homicide.
Minneapolis officials have said Floyd didn’t die from asphyxia.

Dr. Michael Baden, renowned medical examiner, on George Floyd’s: The autopsy shows that Floyd has no underlying health problem that contributed to his death.

“He was in good health,” Baden said. “The cause of death is asphyxia compression of the neck and back.”

Previous De Blasio: Protesters, You Made Your Point, Stay Home
Next Deadline Passes For Pompeo To Enter KS Senate Race