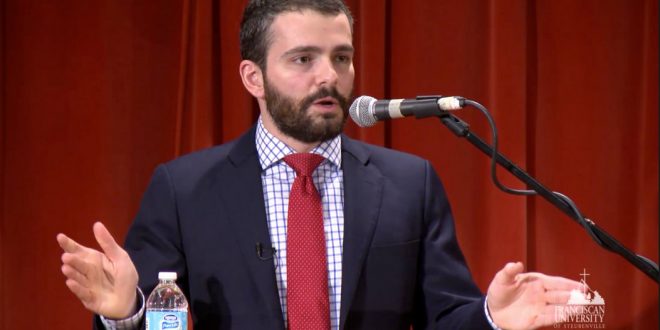 Heritage Foundation Has The Sadz: Supreme Court Has “Usurped Lawmakers By Imposing An Extreme Policy”

Via press release from the Heritage Foundation:

The Supreme Court got it wrong. The word ‘sex’—still today and when Congress passed the Civil Rights Act in 1964—refers to our biological reality as male or female. It doesn’t refer to our sexual orientations or gender identities.

In fact, Congress has repeatedly rejected legislation that would have added sexual orientation and gender identity as protected classes in federal law. The Supreme Court has simply legislated from the bench. This is pure judicial activism.

Today’s ruling will have severe consequences for the privacy, safety, and equality of all Americans. The Court has rewritten our civil rights laws in a way that will undermine protections and equal rights of women and girls. It will also expose employers that are struggling to recover from the coronavirus pandemic to significant liabilities.

Congress has not legislated such an outcome and it was wrong for the court to usurp lawmakers’ authority by imposing such an extreme policy on our nation.