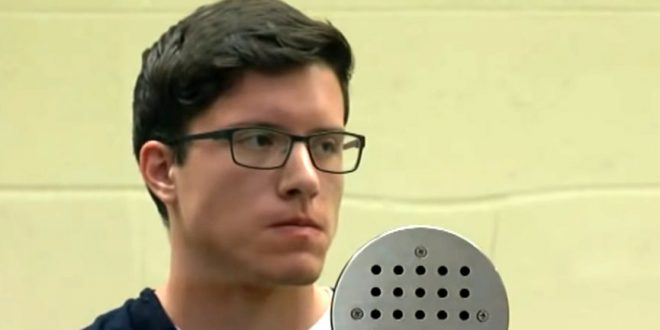 A gun control group has filed a lawsuit on behalf of the victims and survivors of the 2019 Poway Synagogue shooting. Both the manufacturer and dealer of the weapon that was allegedly used in the attack are named among many defendants.

The plaintiffs assert the Smith & Wesson rifle could easily be changed into an assault weapon or to fire automatically. They say the gun “was marketed in violation of California’s unfair business practices law, in a manner attractive to customers like the shooter — young men predisposed to violence.”