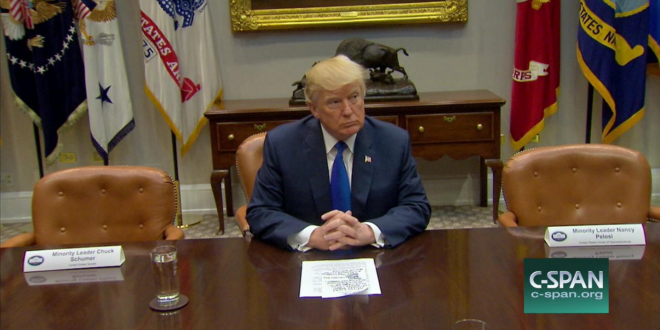 The senators, both considered vulnerable and in need of moderate voters in November, said on Wednesday that they needed Trump’s support to coax Majority Leader Mitch McConnell to bring their outdoors package to the Senate floor.

“We pointed to the picture of Teddy Roosevelt on the wall and told him this could be the biggest accomplishment after Teddy Roosevelt,” Gardner said, referring to the former president.

According to the senators, they showed Trump photos of a Colorado park and Montana grasslands.