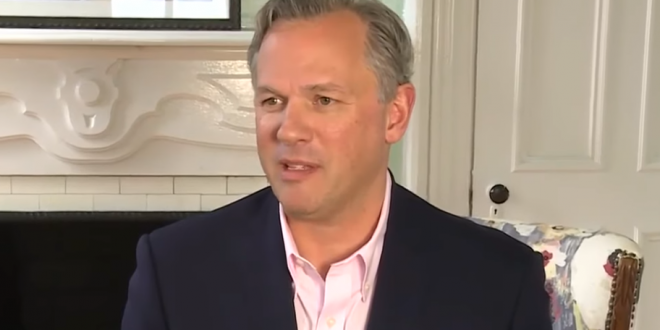 North Carolina Lt. Gov. Dan Forest announced Thursday that he plans to file a lawsuit against Gov. Roy Cooper. “Today, I notified Governor Cooper that, as a member of the Council of State, I will be suing his administration for violating the Emergency Management Act,” the post said. “The Governor has repeatedly ignored the law, enacting mandates that selectively target the businesses and citizens of North Carolina.”

Forest added that before he officially files the suit, Cooper is required by law to approve his use of independent legal counsel. During a press conference on Wednesday, Cooper announced he is extending Phase Two of the state’s reopening until July 17. It was scheduled to expire on June 26. Cooper also issued a statewide mandate requiring the use of masks or face coverings.

Forest, not coincidentally, is running to unseat Cooper. He was among the leading supporters of North Carolina’s anti-LGBT HB2, which cost the state an estimated $400 million in lost jobs, investments, and tourism. He first appeared on JMG in 2016 when he argued that it would be a mistake to repeal HB2 because those greedy LGBTs would only expect more civil rights.