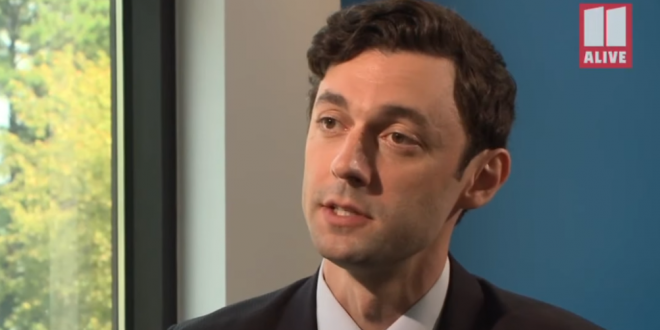 One of seven Democratic candidates in the primary, he had 50.5 percent when The Associated Press called the race with 98 of precincts counted.

Tomlinson ran second with 15.2 percent, followed by Sarah Riggs Amico, the 2018 candidate for lieutenant governor, with 12.6 percent. Georgia law requires primary candidates to get more than 50 percent of the vote to secure a nomination. Otherwise, the top two vote-getters will face each other in an Aug. 11 runoff.