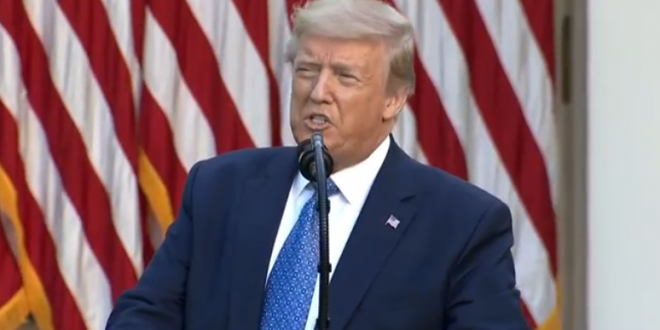 Trump’s decision to speak to the nation from the Rose Garden and to visit the church came together earlier in the day, said one senior White House official, who like others spoke on the condition of anonymity to discuss internal deliberations.

The president was upset about news coverage of him briefly retreating to the White House bunker Friday evening amid protests, and he repeatedly wondered why anyone would have disclosed those details to the news media, two officials said.

When Trump had returned safely to the White House less than an hour later, the verdict seemed clear: The president had staged an elaborate photo op, using a Bible awkwardly held aloft as a prop and a historic church that has long welcomed presidents and their families as a backdrop.