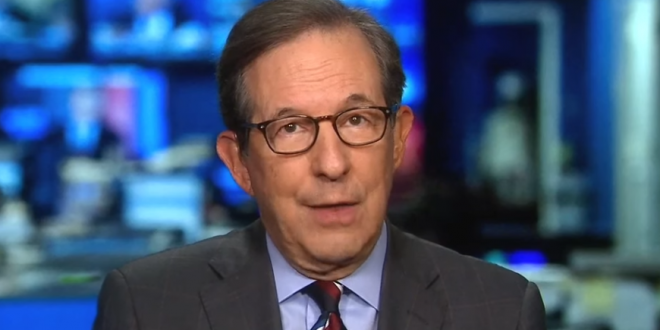 “I would say that the last week was a very bad week for the president in terms of politics, in terms of his potential reelection prospects.

“He had some good news on the economy, but clearly, and you see there’s a new poll in the Washington Post today that indicates by an almost 2 to 1 margin people don’t think the president has handled the last week properly, and his approval ratings and his standing in the polls has dropped.” – Fox News anchor Chris Wallace, on The View today.