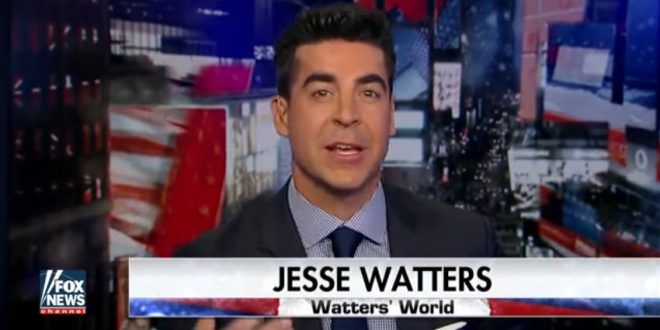 “It was quite jarring to hear the black president talk about how racist the country is that elected him twice. And he was there for the last eight years. And this country is still racist, it’s systematically racist. Not sure what that means.

“The only suggestion from his camp on how to change the systematic racism was from his VP Biden yesterday. And you know what his idea was? Have a commission. I mean, really? That’s your idea?

“So, no one has any ideas except yell, scream, be mad. And like I said earlier, they’re just riding this rage to November because Biden himself — they know that he can’t bring this over the finish line.” – Fox host Jesse Watters, last night.