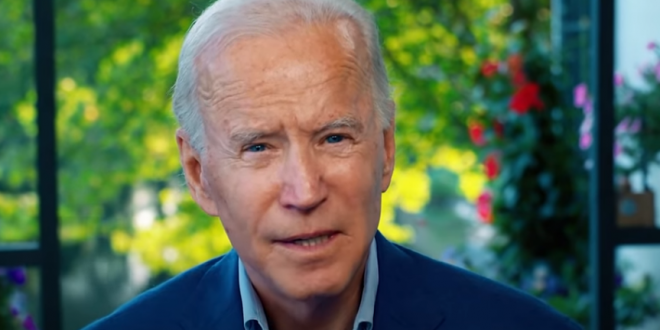 Democrats have opened up a 302,000-voter advantage over Republicans in vote-by-mail enrollment, an edge that could pay big dividends in President Donald Trump’s newly adopted must-win state.

Five months before Election Day, more than 1.46 million Democrats have signed up to vote by mail compared to 1.16 million Republicans, according to an analysis of state Division of Election data released Friday. By comparison, in 2016, Democrats held an advantage of about 8,800 in vote-by-mail enrollment.

The reason for the success is twofold. Democrats have put heightened emphasis on getting more people to cast ballots from home, an effort that preceded the onset of the coronavirus pandemic. And Trump has demonized this type of voting so much that Republicans, who once dominated mail-in ballots, are souring on it.