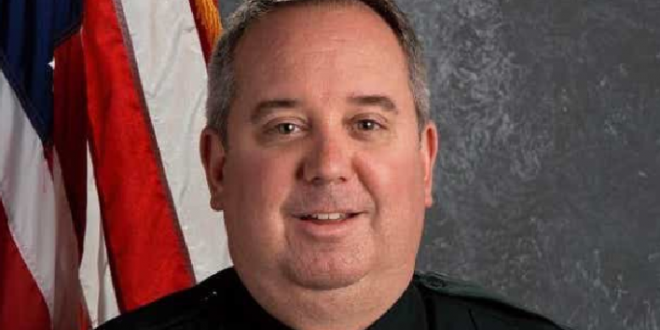 Bert Gamin, the president of a Fraternal Order of Police chapter in Florida has been suspended with pay from his position with a local sheriff’s office, pending an internal affairs investigation into the “unprofessionalism” of a Facebook post recruiting officers disciplined and charged in violent incidents, an official announced Tuesday.