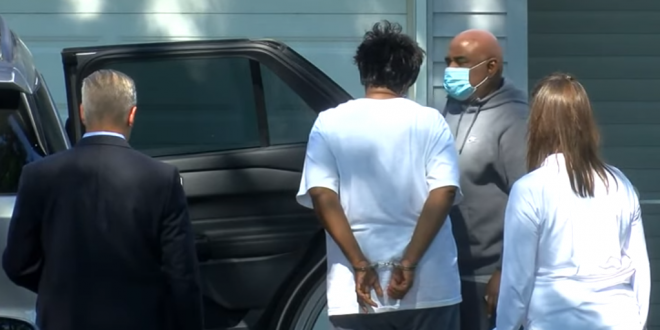 The FBI has taken into custody multiple Toledo city council members accused of taking cash in exchange for votes during what is described in court records as a years-long, sweeping bribery scandal involving some of the city’s highest elected officials.

City council members Tyrone Riley, Yvonne Harper, Larry Sykes, and Gary Johnson are all accused of accepting bribe payments for official acts, according to criminal complaints filed in federal court Tuesday. Court records suggest that at least one council member — Mr. Riley — has been soliciting bribes since at least 2013.

The criminal cases appear to have started on March 5, 2018, when a federal law enforcement agent interviewed an unnamed source who owns several commercial properties, primarily gas stations and convenience stores, within the city. That person reported previously providing things of value to Mr. Riley in exchange for his vote on matters before council.

Many details are at the link. All of the arrested council members are Democrats.