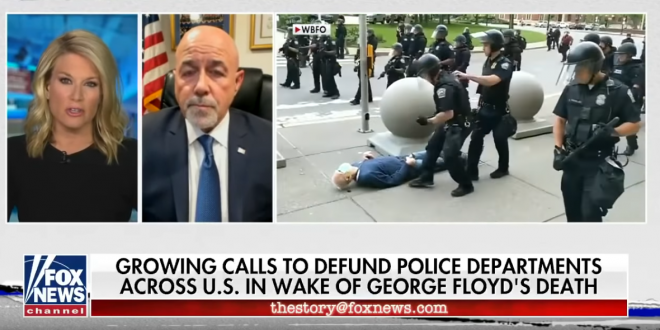 Ex-NYPD Leader: Buffalo Man Got What He Deserved

“You’re not supposed to touch him or throw something on it. They’ve been bombarded with bricks, rocks, Molotov cocktails, sticks, you name it and you know what at some point in time, you’re going to push the wrong cop and he’s going to push back.

“In this case, that is what happened.” – Former NYPD Commissioner Bernie Kerik, who was pardoned by Trump earlier this year after being sentenced in 2009 to four years in prison on eight felony charges.