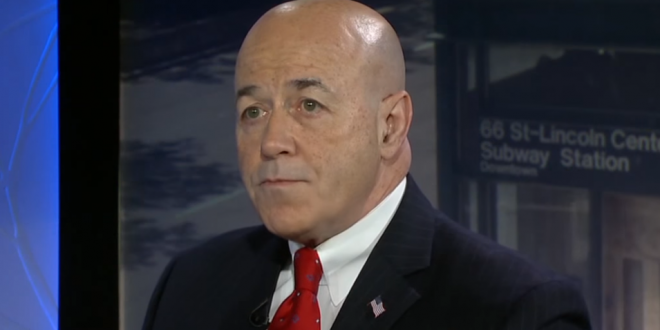 Ex-NYPD Head: Blacks Are The Ones Who Need Reform

“Don’t make furtive moments, don’t put your hands in your pockets, don’t poke the police in the eye when he stops you, don’t assault the police, don’t resist.

“These are simple, simple things that could be taught in driving school when you’re teaching kids how to get their license.” – Former NYPD Commissioner Bernie Kerik, who was pardoned by Trump earlier this year after being sentenced in 2009 to four years in prison on eight felony charges.

On Saturday Kerik declared that the elderly man assaulted by Buffalo police got what he deserved simply for being there.