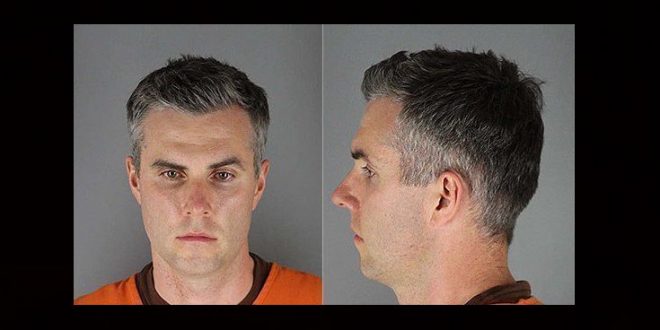 Thomas Lane, the rookie ex-cop charged in George Floyd’s murder case is out of jail after posting his $750k bail.

Lane’s attorney claims the ex-cop did everything he could to help George Floyd. Lane’s family argued the same … pointing out Lane suggested rolling Floyd on his side … which they — and prosecutors — say Derek Chauvin refused to do.

Fired Minneapolis police officer Thomas Lane, charged in the death of George Floyd, posted bail and has been released from jail. https://t.co/xt9adhMA4y