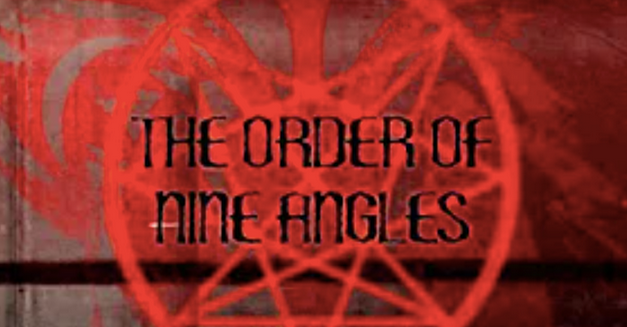 As alleged, Ethan Melzer, a private in the U.S. Army, was the enemy within. Melzer allegedly attempted to orchestrate a murderous ambush on his own unit by unlawfully revealing its location, strength, and armaments to a neo-Nazi, anarchist, white supremacist group.

Melzer allegedly provided this potentially deadly information intending that it be conveyed to jihadist terrorists. As alleged, Melzer was motivated by racism and hatred as he attempted to carry out this ultimate act of betrayal.

MELZER joined the U.S. Army in approximately 2018, and he joined O9A by approximately 2019. Members and associates of O9A have espoused violent, neo-Nazi, anti-Semitic, and Satanic beliefs, and have expressed admiration for both Nazis, such as Adolf Hitler, and Islamic jihadists, such as Usama Bin Laden, the now-deceased former leader of al Qaeda. Members and associates of O9A have also participated in acts of violence, including murders.

In approximately April 2020, the Army informed MELZER of plans for a further foreign deployment by his unit. MELZER thereafter sought to facilitate a deadly attack on his fellow service members.

After he was notified of the assignment, MELZER used an encrypted application to send messages to members and associates of O9A and a related group known as the “RapeWaffen Division,” including communications regarding MELZER’s commitment to O9A and sensitive information related to his unit’s anticipated deployment such as locations, movements, and security, for purposes of facilitating an attack on MELZER’s unit.

During a voluntary interview with military investigators and the FBI, MELZER admitted his role in plotting the attack. MELZER said that he intended the planned attack to result in the deaths of as many of his fellow service members as possible. MELZER also declared himself to be a traitor against the United States, and described his conduct as tantamount to treason.

MELZER and his co-conspirators planned what they referred to as a “jihadi attack” during the deployment, with the objective of causing a “mass casualty” event victimizing his fellow service members. MELZER acknowledged in electronic communications that he could be killed during the attack, and, described his willingness to die.