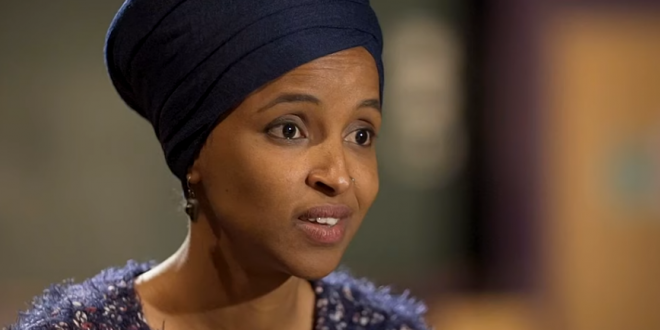 Rep. Ilhan Omar’s father died due to the coronavirus, the Minnesota congresswoman announced Monday night. “It is with tremendous sadness and pain that I share that my father, Nur Omar Mohamed, passed away due to complications from COVID-19,” Omar said in a statement. “No words can describe what he meant to me and all who knew him.”

Omar was raised by her father and grandfather following her mother’s death when she was an infant, according to The Guardian and The New York Times. She and her father came to the United States as refugees in 1995 from Somalia during the country’s civil war and eventually settled in Minneapolis.