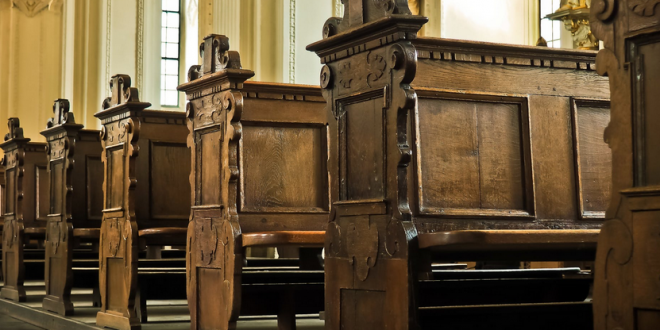 Claims Of Abuse By Catholic Clergy Quadrupled In 2019

The number of allegations of Catholic clergy sex abuse of minors more than quadrupled in 2019 compared to the average in the previous five years, U.S. church officials reported this week, in part the result of new church-run compensation programs for victims as well as survivors driven to come forward by several major clerical abuse scandals.

The annual audit of nearly 200 dioceses and church entities across the country has been done since 2002, when reports of clergy abuse and coverups exploded and U.S. bishops approved reforms, including a yearly review of complaints and compliance. The reform package is often called the “Charter.”

Here’s the spin from the Catholic League:

The United States Conference of Catholic Bishop’ Secretariat of Child and Youth Protection has released its audit on clergy sexual abuse that covers the period July 1, 2018 – June 30, 2019.

During this time, there were 37 allegations made by current minors. Eight were substantiated, 7 were unsubstantiated, 6 were unable to be proven, 12 are still being investigated, 3 were referred to religious orders, and 1 was referred to another diocese.

In other words, clergy sexual abuse is near 0%. It is hardly surprising that the media are ignoring this story. The only stories about the Catholic Church that they see fit to print or air are those that put the Church in a negative light. That they wallow in dirt cannot be denied.