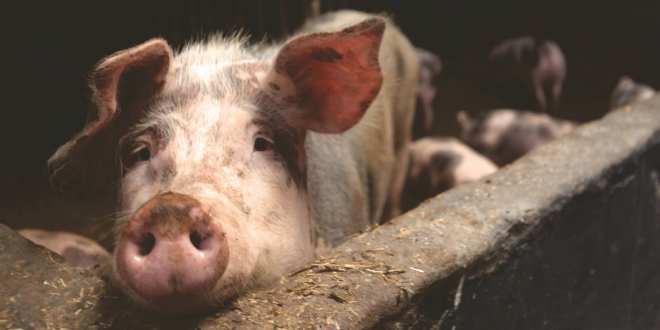 Researchers in China have discovered a new type of swine flu that is capable of triggering a pandemic, according to a study published Monday in the US science journal PNAS. Named G4, it is genetically descended from the H1N1 strain that caused a pandemic in 2009.

It possesses “all the essential hallmarks of being highly adapted to infect humans,” say the authors, scientists at Chinese universities and China’s Center for Disease Control and Prevention.

From 2011 to 2018, researchers took 30,000 nasal swabs from pigs in slaughterhouses in 10 Chinese provinces and in a veterinary hospital, allowing them to isolate 179 swine flu viruses. The majority were of a new kind which has been dominant among pigs since 2016.

A new strain of the H1N1 swine flu virus is spreading silently in workers on pig farms in China and should be “urgently” controlled to avoid another pandemic, a team of scientists says in a new study https://t.co/r5XIDTVuDj

Previous WHO Director Warns That “The Worst Is Yet To Come”
Next There’s Always A Tweet: Intelligence Briefings Edition