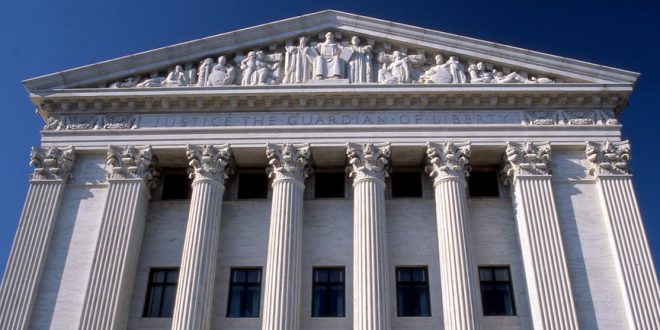 The U.S. Supreme Court ruled Thursday that the Trump administration cannot carry out its plan to shut down the Deferred Action for Childhood Arrivals program, which has allowed nearly 800,000 young people, known as “Dreamers,” to avoid deportation and remain in the U.S.

The decision is a big legal defeat for President Donald Trump on the issue of immigration, which has been a major focus of his domestic agenda.

The ruling said the government failed to give an adequate justification for ending the federal program. The administration could try again to shut it down by offering a more detailed explanation for its action, but the White House might not want to end such a popular program in the heat of a presidential campaign.

Supreme Court preserves DACA on 5-4 ruling written by Roberts, another rebuke to Trump this week.

BREAKING: The Supreme Court decision on DACA is out!

We’re still analyzing. For now, sign up for our webinar to get everything you need to know. https://t.co/crlBsCsuVP

Previous Hawley Blames Inaction By Congress For LGBTQ Ruling: This Is The “End Of The Conservative Legal Movement”
Next FBI Charges Texas Man For N-Word YouTube Terrorism Threat To Kill “At Least 200” Black Lives Matter Activists