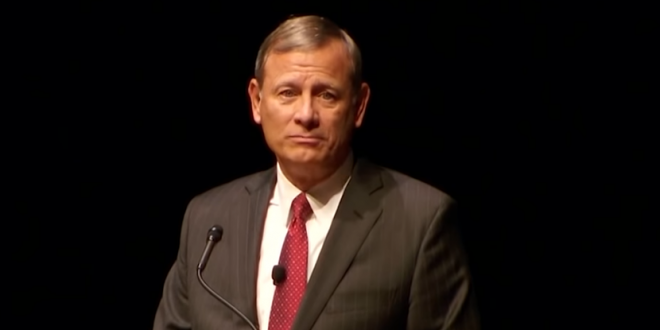 In a highly anticipated decision, the Supreme Court reversed a Louisiana abortion law that opponents say would close all but one abortion clinic in the state and have lasting repercussions for reproductive rights across the country. The 5-4 decision in June Medical Services v. Russo, written by Justice Breyer, will have effects far beyond Louisiana.

Abortion advocates feared that upholding the law would open the door for other states to pass similar laws and further restrict abortion access without fear of court intervention—effectively gutting the 1973 Roe v. Wade decision that made abortion legal across the country.

As the first abortion ruling since Justice Brett Kavanaugh joined the bench, the decision may also signal how the new conservative majority will rule in the future.

#SCOTUS, by vote of 5-4, strikes down Louisiana law requiring doctors who perform abortions to have right to admit patients at nearby hospitals

Breyer writes the lead opinion for the four liberal justices. Roberts concurs in the judgment on grounds of stare decisis, finding that Whole Woman’s Health (from which he dissented) obviously controls. Here is Roberts’ kicker. https://t.co/QGBYA7716K pic.twitter.com/QAYFPcbTll

The Louisiana abortion case continues to support my working theory — Roberts is pausing conservative gains so long as Trump is in the White House. He won’t side with the left in their theories, but will in their judgments. He’s over Trump and is trying to spare damage to SCOTUS.