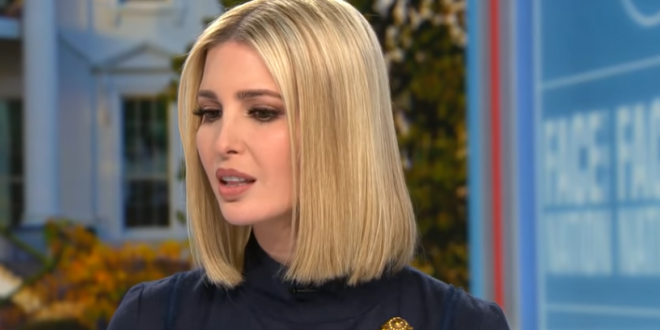 Trump made headlines in November 2018 when he released a bizarre statement defending the Saudi crown prince Mohammed bin Salman over the killing of Jamal Khashoggi. It included lines such as “The world is a very dangerous place!” and “maybe he did and maybe he didn’t!”

According to Bolton’s book, making headlines was the point. A story about his daughter Ivanka using her personal email for government business was also in the news at the time. After waging war on Hilary Clinton during the 2016 campaign for doing the same thing, Trump need a distraction.

“This will divert from Ivanka,” Trump reportedly said. “If I read the statement in person, that will take over the Ivanka thing.”

John Bolton’s book alleges Trump defended the Saudi Prince over the killing of Jamal Khashoggi to distract from a story about Ivanka Trump’s use of personal email for government business.

In 2018, our FOIA requests uncovered her personal email use.https://t.co/sHgmLxAXLH