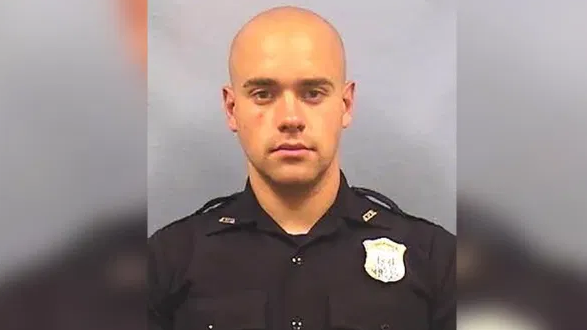 Fulton County District Attorney Paul Howard announced that warrants have been issued in the fatal shooting of Rayshard Brooks. Now former Atlanta police officer Garrett Rolfe will be charged with felony murder, among the 11 charges filed. He faces up to life in prison or the death penalty if convicted.

Brosman faces three charges, including aggravated assault for standing on his shoulder. He faces one to 20 years in prison. “Mr. Brooks never presented himself as a threat,” Howard said. He said after Brooks was shot, Rolfe stated “I got him.”