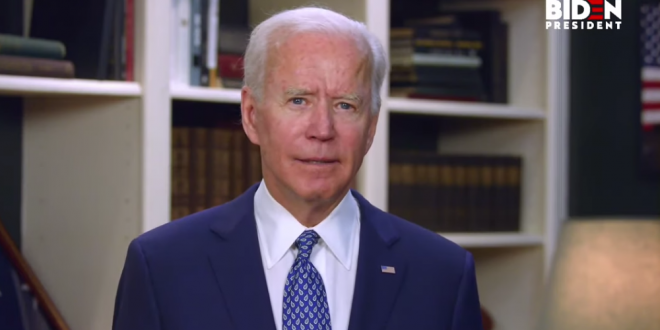 ARKANSAS: Biden Within Margin Of Error In New Poll

President Donald Trump and Sen. Tom Cotton, R-Ark., are struggling with independent voters in Arkansas less than five months before Election Day. A new survey from Talk Business & Politics-Hendrix College shows that Trump and Cotton have negative approval ratings, with independents giving them low marks by a double-digit margin. The poll was taken on June 9 and June 10 and has a margin of error of +/-3.3%.

While partisan voters predictably cast their strong opinions in positive and negative directions, self-identified independent voters in Arkansas disapprove of Trump by a 39-54% margin and disapprove of Cotton by a 39-51% margin. In a baseline question to monitor the presidential race between now and November, Arkansas voters today only give Trump a two-point advantage over Democrat Joe Biden.