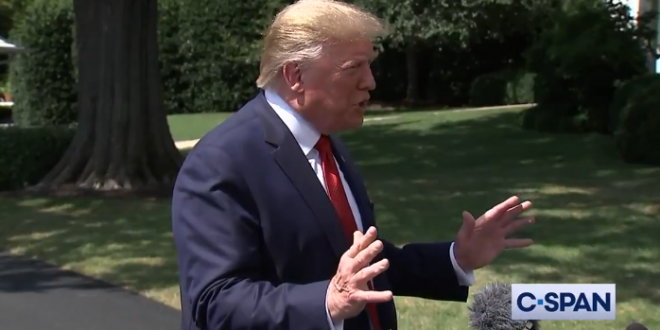 Area Around White House To Stay Closed Thru June 10

The area around the White House complex, including all of Lafayette Park, will remain closed to the public until June 10 due to ongoing protests, a Secret Service spokesperson said Thursday.

“These closures are in an effort to maintain the necessary security measures surrounding the White House complex, while also allowing for peaceful demonstration,” the spokesperson said.