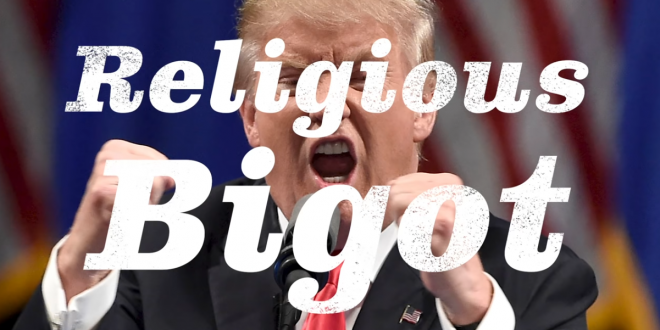 The ad, released by the coalition Republican Voters Against Trump, begins with footage of Graham appearing on CNN in 2015. Graham, who was running for president at the time, asked in the clip, “What is Donald Trump’s campaign about?”

Previous Texas Gov Downplays Continuing Record COVID Spike Because “We Have So Many Hospital Beds Available”
Next Majority Say Trump Is Racist, Failure Or Below Average