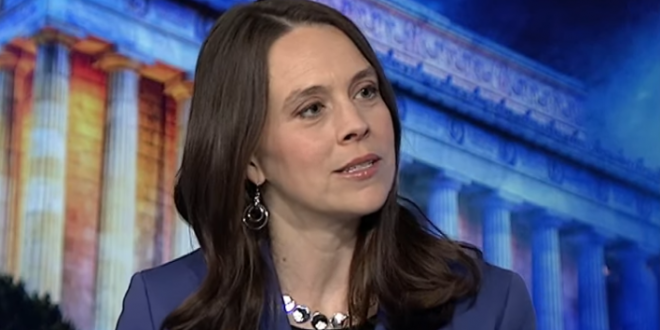 From the far-right Judicial Crisis Network:

Justice Scalia would be disappointed that his successor has bungled textualism so badly today, for the sake of appealing to college campuses and editorial boards. This was not judging, this was legislating—a brute force attack on our constitutional system.

While the question of whether to amend Title VII to add more categories may be a difficult one as a matter of policy, the question of the Court’s role on this issue was an easy one: Allow the people to decide the issue through their elected representatives.

Today six judges acting as advocates opted to rewrite the statute themselves, short-circuiting the legislative process and in the process denying the people a decision that should be theirs to make on a major issue.

Have no doubts about what happened today: This was the hijacking of textualism. You can’t redefine the meaning of words themselves and still be doing textualism. This is an ominous sign for anyone concerned about the future of representative democracy.

The group was formerly known as the Judicial Confirmation Network. And then we elected a black president.

Judicial Crisis Network is headed by Carrie Severino [photo] whose husband Roger Severino is largely responsible to the recent attack on LGBTQ patient rights at HHS, where he leads the agency’s Office of Civil Rights. Yeah.