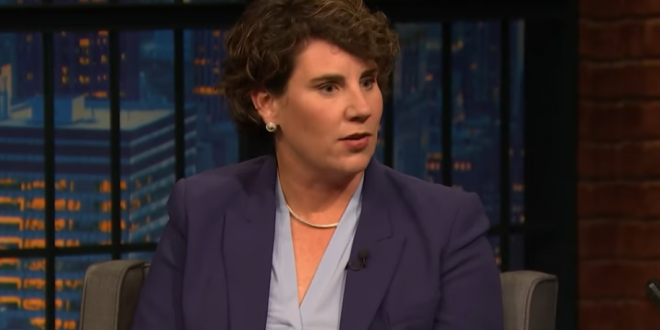 McGrath, who was backed by several establishment Democrats including Senate Minority Leader Chuck Schumer, D-N.Y., had initially had been a heavy favorite in the race and held an enormous fundraising edge over Booker, whose candidacy has received the support of progressive lawmakers and groups.

But Booker ended up mounting a far tougher challenge than politics watchers expected, fueled by momentum from his vocal support for protests against the shooting death by police of a Louisville woman.