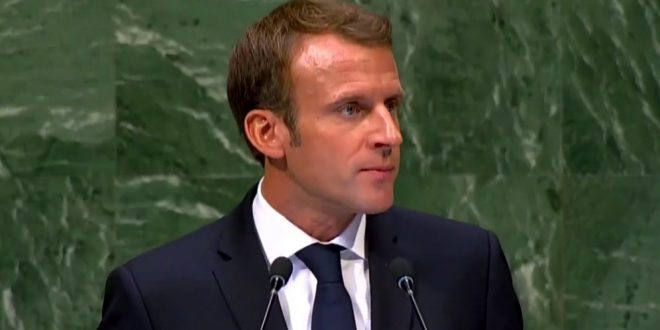 World leaders, organizations and banks on Monday pledged 7.4 billion euros ($8 billion) for research to find a vaccine against the new coronavirus, but warned that it is just the start of an effort that must be sustained over time to beat the disease.

The funds, pledged at a video-conference summit hosted by the European Union, fell marginally short of the 7.5 billion euros being sought, but more money could arrive in coming days. Notably absent from the event was the United States, where more than 67,000 people have died, and Russia.

Apart from many European leaders, heads of state and government from Australia, Canada, Israel, Japan, Jordan, South Africa and Turkey spoke at the event, along with China’s EU ambassador. President Emmanuel Macron warned that “a race against time is underway,” as he donated 500 million euros on behalf of France.